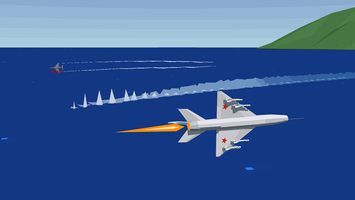 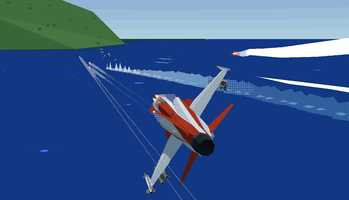 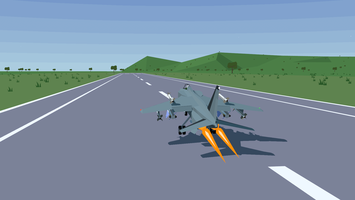 This is a huge update to the game featuring the beginnings of a lot of the core systems I want in the moment to moment flying and combat. New features for this release:

There’s many, many more changes beyond that, but these are the most important ones. A full changelog can be found below.

Thank you all for the support, it’s been invaluable in keeping this project going.