Although the demo is playable with a keyboard, a gamepad is highly recommended.

Space Carrier Ops is an exploratory project to test ideas that I've had floating around in my head of one way that a fictional space fighter could operate off a space carrier, as well as the physics involved to make such a thing work.

The demo features a ship driven completely by physics, thrusters, and a flight computer. Weapons are loaded and fired through hardpoints, pylons, and launchers. Weapons are also physically simulated, requiring thrusters and fuel to maneuver and reach their targets. They also contribute to the weight of your ship. Targets are acquired with a very simple radar model based on range. AI ships fly with the exact same physics and controls the player does, and finally the player can land their fighter on an unpredictably moving carrier and stay in control as the deck rolls around.

Although the demo features weapons, no damage system was implemented in time. You can't die, and you can't actually destroy anything in the demo.

The arrow keys can be used in place of WASD for stick controls.

There are three control methods included: Raw, Half, and Blended. These affect how stick and rudder input is interpreted. For more details, see the settings menu ingame.

An adjustable deadzone is included to allow the player to lower the deadzone to as small as possible. The lower you can go without introducing ghost inputs, the smoother flying will feel.

When the gear is dropped (G key) the flight computer will automatically command -7 m/s in the vertical. This simulates the effect of gravity pulling you down, and allows you comfortably land on practically any flat surface.

The simplest way to land is stop above something, drop the gear, and then just wait until you hit the "ground."

Sometimes though, you've got to go fast, and there's no time for that. Particularly when landing on moving (and especially rotating) objects, a rolling landing tends to be easier because you don't need to try and match speed. Just hit the deck with the wheels down, and double tap the lower throttle keys (F or left bumper on the gamepad) to zero out your throttle instantly.

Be aware that if the wheels touch down while slipping left/right relative to whatever you're landing on, they'll catch and could potentially flip you over.

To slow down even faster, you can use the brake by holding the left bumper or F after you double tap to zero the throttle. Alternatively, you can press B toggle the brake on and off.

Once landed, the throttle becomes significantly more sensitive to allow you to taxi around on whatever you've landed on easily. Use the yaw commands (or stick if using either blended or half control mode) to turn the nosewheel and maneuver.

The best way to take off again is to use the max throttle shortcut by double tapping the increase throttle key.

The flight computer can be disconnected at any time by pressing the Z key. This puts the player in direct control of the ship, without the flight computer imposing a speed limit, or arresting the velocity vector in any way.

Keep in mind that this also stops the rotation zeroing commands that the flight computer gives to the thrusters, so you'll have to manually counter any rotation.

Carrier Landing (Stationary) - Empty scenario with a stationary carrier and lined up more or less correctly.

Carrier Landing (Moving) - Same setting as above, but with a moving carrier. The player also starts in an odd orientation relative to the carrier, so some maneuvering is required to land.

Munitions are cycled using the X button on a 360 gamepad, or the Shift key on the keyboard. The selected munition is displayed on the bottom right of the HUD. You only carry as many as are physically located on the ship, however you can re-arm by landing.

Munitions included in the demo:

Note: Demo has been updated to have 3X munition count multiplier.

I remember when I first came across this demo. It was like almost 3 years ago. Why485, your work is incredible! Keep it up!

so uh is the stabalization ment to giggle you, also with the gear down it makes it complete unrulely to control at all

and maybe add the option to use the right stick to strafe and move up/down, that would make landing easier

I'm not sure what you mean either about it being difficult to control. All it does is apply -5 m/s downwards velocity and nothing else. When FCS disconnected, gear down shouldn't have any effect at all on the way the ship flies.

Strafing would make a lot sense. 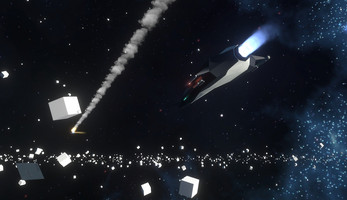 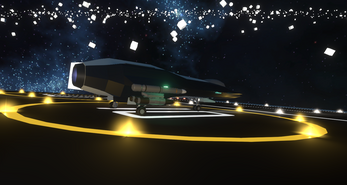 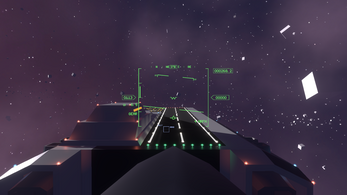 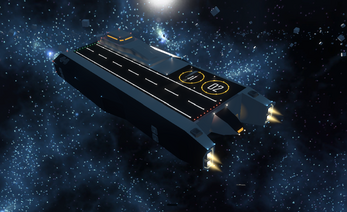 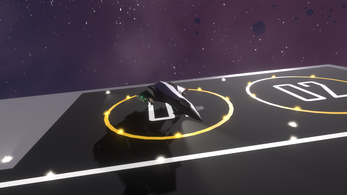 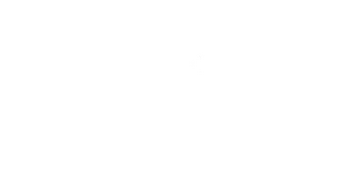